Pediatric orthopedic surgeons working currently are often astonished to learn that forty-five years ago only nine orthopedic surgeons in the USA and Canada could be identified as working almost exclusively with children. Not surprisingly, they felt isolated and felt a need to meet with other of similar interests. This was the wellspring of gatherings which began with the original Pediatric Orthopedic Society (POS) in 1971. Activity increased rapidly, but the flow, shortly became turbulent. New surgeons with a similar interest began to feel excluded, and rival groups sprung up. Finally in 1983 these coalesced with the establishment of a new Pediatric Orthopedic Society. Within a year this organization ran aground against tax regulations. Thus fear of the IRS became the force that added the “North America” to the POS (without the geographic courtesy of recognizing Mexico, nor the other areas of Central America). This is how the POSNA was born in 1984. 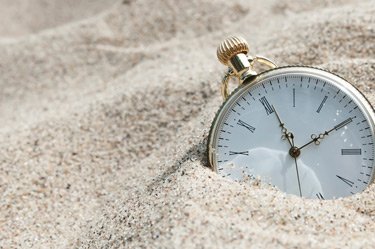 Dedicated to POSNA members whom have passed on and their contributions to POSNA. 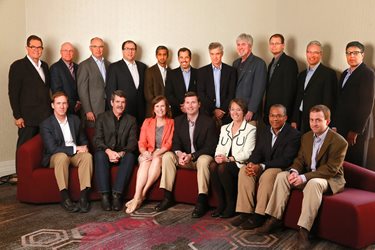 POH-ZNA or PAW-ZNA? How to pronounce the new name? Since the Original name was the POS (Pee- Oh- Ess), the old-timers prefer “POH-ZNA” version, but there’s no official way and lack of consensus is tolerated.

Pediatric Orthopedics is a tautology since "orthopaedics" has to do with children anyway. It was only later, as musculoskeletal surgery of all types co-opted the term "Orthopaedics" as its own, that the additional modifier of Pediatric became a necessity.

The debate concerning the use of "Paediatrics" versus "Pediatrics" was long ago settled in the USA in the interests of brevity, (as similarly shown by the usage of hematology, fetus, and esophagus versus haematology, foetus and oesophagus etc.). The debate between the usage of "Orthopedics" versus "Orthopaedics", however, continues, and the latter is usually combined with "Pediatric", rather than Paediatric (which the purists who insist on Orthopaedics should equally abhor). I’ve stuck to the American penchant for brevity to “pediatric orthopedics”… and hope to be tolerated, if not forgiven.

A History of POSNA 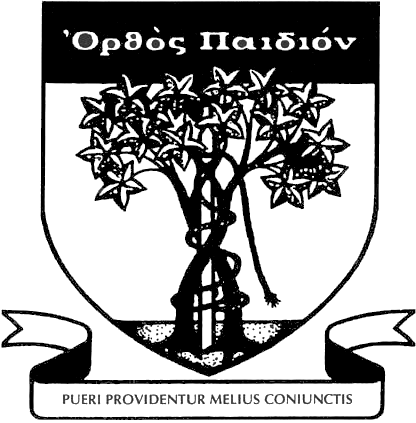 A poster highlighting the history of women in POSNA was displayed at the 2016 POSNA Annual Meeting.